Radical individualism is at the heart of gender theory | MercatorNet

Radical individualism is at the heart of gender theory

Radical individualism is at the heart of gender theory

What does this mean for democracy and the family? 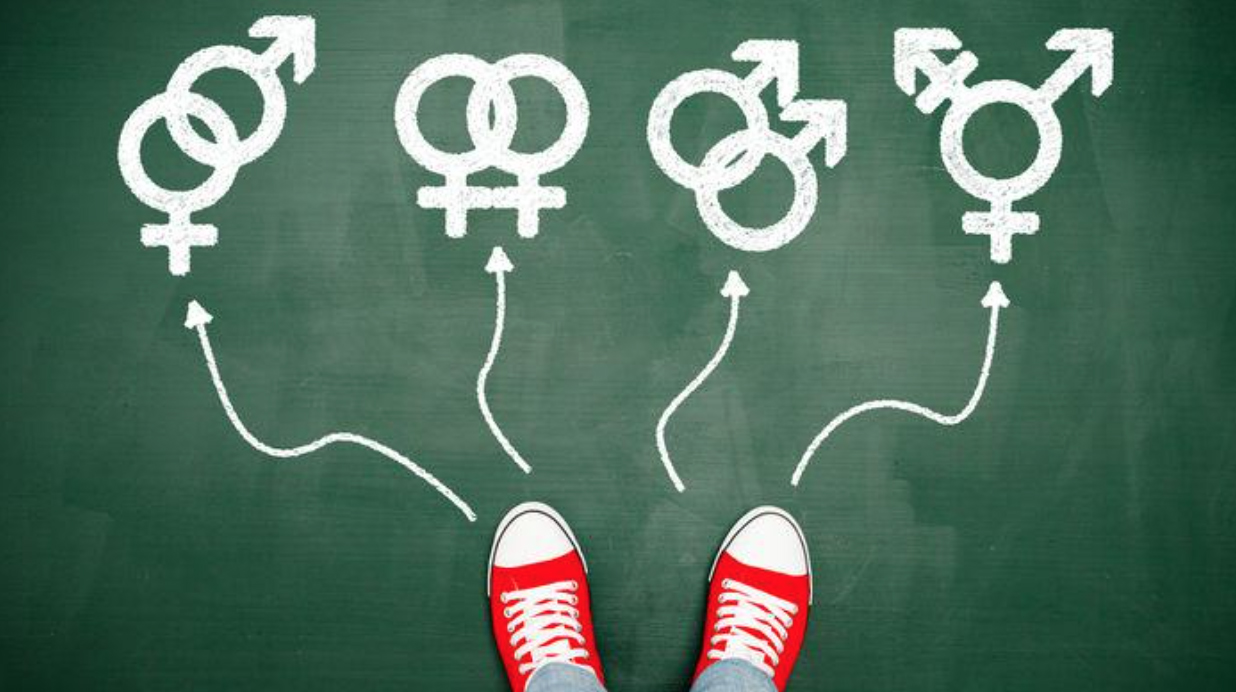 The love that dared not speak its name in 1894 has become the love that cannot stop gabbling on in 2017. How did this come about? Is there a thread connecting Oscar Wilde, the Stonewall Riots, same-sex marriage, Caitlin Jenner and North Caroline bathrooms?
One of clearest recent explorations of the history of changing notions of sexuality comes in an issue of the journal Communio,. In “Gender Ideology and the Humanum” Margaret H. McCarthy, an American academic, sketches out the tortured path of contemporary gender theory. It is long and dense but rewarding.
Gender ideology has been simmering for centuries, perhaps ever since the French philosopher Rene Descartes (1596-1650) conceived of man as a ghost in a machine, a mind imprisoned inside a body. His dualism shattered the ancient and mediaeval conception of man as a unity of body and soul and set the stage for a modern framework in which the mind is the master builder and the body is a just a quarry of resources.
McCarthy’s Exhibit A in her precis of recent developments is Simone de Beauvoir (1908-1986), the immensely influential French feminist philosopher. In her book The Second Sex, de Beauvoir argued that women have always been defined by their relations to men and will therefore always have subordinate roles. McCarthy summarises this critique as follows:

It is important to note that at the beginning and the heart of the theory of gender as a “social construct” is a deep malaise about the body itself, in particular the female body. The root of the problem lies there, well in advance of any education or socialization of the famous “girl who will become a woman.” It is the woman’s body that opposes her existence as a person. It is therefore ultimately her own body that the woman must resist. For de Beauvoir this takes the form, predominantly, of either preventing pregnancy from occurring altogether or stopping it in its tracks should it occur.

Building on de Beauvoir’s theory that women need to become alienated from their femininity, Shulamith Firestone (1945-2012), a Canadian-American Marxist feminist, argued that the problem was deeper than male oppression. Women were oppressed by the fact of having bodies which required of them the sacrifice of child-bearing and rearing. She wrote in The Dialectic of Sex:

the end goal of feminist revolution must be, unlike that of the first feminist movement, not just the elimination of male privilege but of the sex distinction itself: genital differences between human beings would no longer matter culturally ... The reproduction of the species by one sex for the benefit of both would be replaced by (at least the option of) artificial reproduction: children would be born to both sexes equally, or independently of either, however one chooses to look at it ... The tyranny of the biological family would be broken.

With recent developments in reproductive technology, Firestone’s predictions are no longer looking like science fiction. IVF has become widespread; scientists are developing artificial eggs and sperm; and raising a fetus outside the human body in an artificial womb is a possibility, albeit remote.
The last figure profiled by McCarthy is Judith Butler (1956 -), whose ideas are so progressive that she can scarcely be called a feminist at all. She has popularised the notion that gender is not something essential, but “performative”; it is an illusion created by constant repetition of stylized actions. Butler’s antagonist is the body itself. The very fact of coming into the world with a body with all its characteristics – sex being just one of them – is a sign of bondage to nature which must be overcome. McCarthy observes:

To be clear, Butler is not aiming only at bad conceptions of the body (and its feminine representative), but at the idea that there be a conception of the body at all, that the body be anything in particular. It is, for Butler, the very idea of the fixity and indisputability of the body that is so pernicious, since this idea “successfully buries and masks the genealogy of power relations by which it is constituted” and by which it is put in its place.

McCarthy notes perceptively: “It is as though we are all effectively hermaphrodites regardless of our anatomy or any other physiological make up.”
The key battle is waged over what it means for a human being to be free. “What these tortured variations of ‘gender as a social construct’ share is a view of the body as a problematic limit to freedom—freedom conceived as pure self-initiating self-determination.” Ultimately the gender radicals believe that we are pure will “fastened to a dying animal”, as Yeats put it. Butler extends Descartes’ separation between mind and body to the nth degree. Mind is most free when it dominates the body and exploits it.
What explains this desperate impulse to deny the self-evident facts of biology, even to the point of ignoring discoveries that our sexual differences extend right down to the cellular level and do not exist merely in our reproductive organs?
McCarthy’s answer is novel and, if it is right, alarming. She points out a sexual body only makes sense in relations of dependence and interaction: mother-father-child and man-woman. We are all children who owe our existence to a man and a woman and our bodies speak the language of dependency and community.
To achieve the absolute freedom of which they dream, gender theorists must repudiate these relationships. Instead of the Judeao-Christian conviction that “it is not good for man to be alone”, they assert, “it is good to be alone”. “Sartre was not entirely wrong when he said, famously, that the ‘other is hell’,” comments McCarthy sardonically.
Gender theory, she says, is “meant to protect us from the reality that we are ‘from’ and ‘for’ others.” It is individualism gone stark, raving mad. Perhaps Shulamith Firestone’s tragic passing was emblematic of this Robinson Crusoe philosophy. When she died in 2012, she was schizophrenic, starving, and alone. She had been dead for a week before her body was discovered in her Manhattan apartment.
McCarthy does not discuss the political consequences of her analysis at any length. But there are two obvious developments to be expected, one in the short-term and one in the long-term.
In the short term, the family will lose its status as “the natural and fundamental group unit of society ... entitled to protection by society and the State”, as the Universal Declaration of Human Rights (Article 16, 3) describes it. There is simply no privileged place for family relationships in a society which has incorporated gender theory into its legal system. If we are all free to choose our favourite mode of gender, then having children is obviously a mere personal option. People who want to raise children deserve no more respect than people who want to raise alpacas.
And in the long term, how can democracy as we know it survive? Democracy is more than just the arithmetic of 50%+1. It is a political culture which assumes that people take responsibility for each other, first within families, then within society. A political order based on gender theory which repudiates social bonds, fosters extreme individualism and teaches that the “other is hell” will be a very strange kind of democracy indeed.
So there is more at stake than just bathrooms. Whether its protagonists realise it or not, the end point of the gender project is not merely reshaping sexual behaviour, but society itself.
Michael Cook is editor of MercatorNet.
- See more at: https://www.mercatornet.com/conjugality/view/radical-individualism-is-at-the-heart-of-gender-theory/19441#sthash.oj9ELdtU.dpuf

Sheila Liaugminas has written a great post today which personalises the controversial topic of refugees entering the United States after President Trump's executive order. She was involved in welcoming three Christian converts from Iran who had escaped to an Asian country. From there they applied to come to the US and went through endless paperwork which confirmed their bona fides. The sudden slamming of doors came as a ghastly shock to them.
Fortunately, it ended happily and Sheila was able to welcome them to Chicago. But the executive order had caused unnecessary anguish. As Robert P. George says, the US already had "extreme vetting": "There are many things in our government that are 'broken,' but our refugee vetting system isn’t one of them."