HIV Infection among Asians in the United States and Dependent Areas 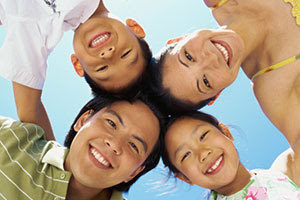 
Estimated Diagnoses of HIV Infection among Adult and Adolescent Asians, by Transmission Category and Gender, United States and 6 US Dependent Areas, 2011 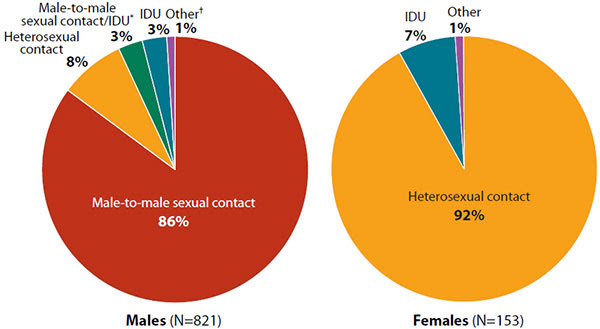 A number of unique factors contribute to HIV infection in Asian communities:


What CDC Is Doing

The Centers for Disease Control and Prevention (CDC) and its partners are pursuing a High-Impact Prevention approach to advance the goals of the National HIV/AIDS Strategy (NHAS), maximize the effectiveness of current HIV prevention methods and improve surveillance among Asians. Activities include:
aDependent areas: American Samoa, Guam, the Northern Mariana Islands, Puerto Rico, the Republic of Palau, and the US Virgin Islands.
bNew HIV infections refer to HIV incidence, or the number of people who are newly infected with HIV, whether they know it or not.
cHIV and AIDS diagnoses refer to the estimated number of people diagnosed with HIV infection regardless of stage of disease at diagnosis and the estimated number of people diagnosed with AIDS, respectively, during a given time period. The terms do not indicate when they were infected.
dHeterosexual contact with a person known to have, or to be at high risk for, HIV infection.
Publicado por salud equitativa en 8:23