While Admitting Risks, WHO Continues to Recommend Injectable Contraceptives for Women at High Risk of Contracting HIV | MercatorNet | May 4, 2017 |

While Admitting Risks, WHO Continues to Recommend Injectable Contraceptives for Women at High Risk of Contracting HIV

WHO do they think they are helping? 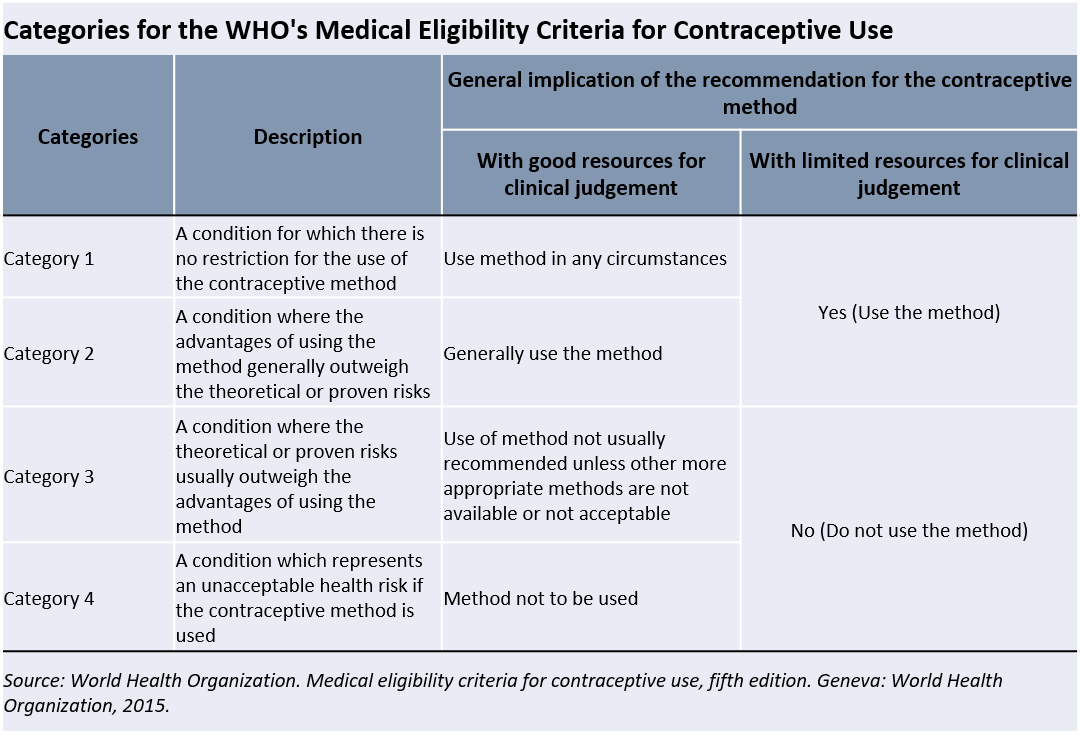 
The World Health Organisation will select a new director general this month, with all the member nations able to vote for the first time for one of three candidates. Under the present incumbent, Dr Margaret Chan, the WHO (not the pop group) has pursued its long-standing policy of population control, or giving its blessing to other groups doing that job, which is most unlikely to change with a new head.
In our lead article today Jonathan Abbamonte of the Population Research Institute comments on the WHO’s recent guideline about use of injectable contraceptives like Depo-Provera in light of research over many years showing a link between “the jab” and an increased risk of HIV infection for both women and men. Reluctantly, it seems, the health organisation has now reclassified injectables to emphasise that women should be warned of the HIV risk – while maintaining its stance that the effectiveness of this method of birth control outweighs the “theoretical or proven risks.” In other words, WHO and its allies would rather Africans got HIV than a baby.
Donald Trump has already cut funding to “health” groups that promote abortion, including the UN’s Population Fund. Here’s another one he could keep on a tighter budget and remit.