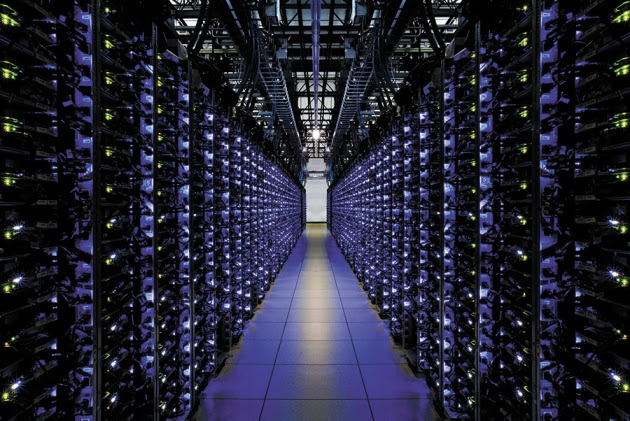 KeystoneUSA-ZUMA/REX
Google's cloud services are among those increasingly being used by researchers who want to analyse large genomics data sets.
There was a collective cheer in the human genomics community earlier this year, as researchers — ever more stymied by the challenges of accessing vast data sets — saw a major roadblock disappear. In March, the US National Institutes of Health (NIH) lifted its 2007 restriction on the use of cloud computing to store and analyse the tens of thousands of genomes and other genetic information held in its repository, the database of Genotypes and Phenotypes (dbGaP)1.
Publicado por salud equitativa en 6:47