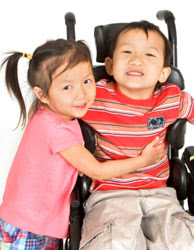 Developmental disabilities are a group of conditions due to an impairment in physical, learning, language, or behavior areas. These conditions begin during the developmental period, may impact day-to-day functioning, and usually last throughout a person’s lifetime.1

Skills such as taking a first step, smiling for the first time, and waving “bye-bye” are called developmental milestones. Children reach milestones in how they play, learn, speak, behave, and move (for example, crawling and walking).
Children develop at their own pace, so it's impossible to tell exactly when a child will learn a given skill. However, the developmental milestones give a general idea of the changes to expect as a child gets older.
As a parent, you know your child best. If your child is not meeting the milestones for his or her age, or if you think there could be a problem with your child’s development, talk with your child’s doctor or health care provider and share your concerns. Don’t wait.
Milestones children should reach » 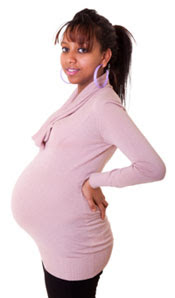 Living With a Developmental Disability