The Ohio Colorectal Cancer Prevention Initiative (OCCPI), led by Heather Hampel, MS, CGC, is a statewide initiative to screen newly diagnosed colorectal cancer (CRC) patients and their biological relatives for Lynch syndrome, a cancer-causing condition that occurs when a person inherits a mutation in one of four genes. Individuals with Lynch syndrome are very likely to develop CRC, uterine, ovarian, stomach or other cancers during their lifetime. The screening effort – made possible through money raised by Pelotonia – will identify family members who may be at risk of developing these cancers so they can take precautionary measures.
Approximately 3 percent of colorectal cancer cases result from Lynch syndrome. Each CRC patient with Lynch syndrome has, on average, three relatives with the syndrome, heightening their risk for CRC and other cancers.
Based in large part on research conducted at the OSUCCC – James from 1999-2008, the Centers for Disease Control’s Evaluation of Genomic Applications in Practice and Prevention working group recommends that all newly diagnosed CRC patients be screened for Lynch syndrome. The OSUCCC – James has done this since 2006 to help reduce morbidity and mortality in colorectal cancer patients and their at-risk relatives, who can also benefit from increased surveillance methods if they too are found to have Lynch syndrome.
The OCCPI includes 50 hospitals throughout Ohio that will implement the Lynch syndrome screening program at their own institutions. They will advise patients and their physicians of the results, offer genetic counseling and make high-risk cancer surveillance recommendations to patients and family members found to have Lynch syndrome.
OCCPI Work Group
It is estimated that the OCCPI will save about 639 years of life among Ohioans.
And to prevent ovarian and uterine cancers, women with Lynch syndrome may choose to have a hysterectomy, including removal of their ovaries, once they are finished having children. 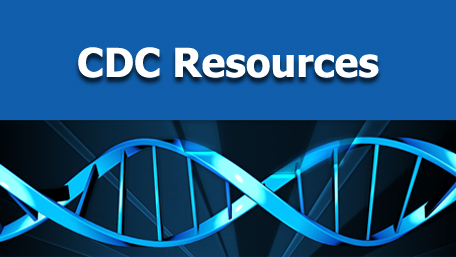 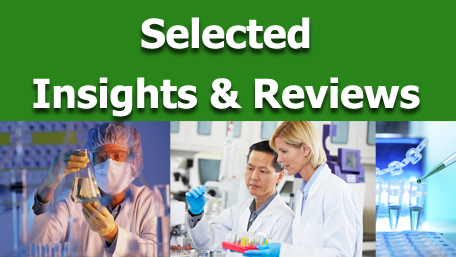 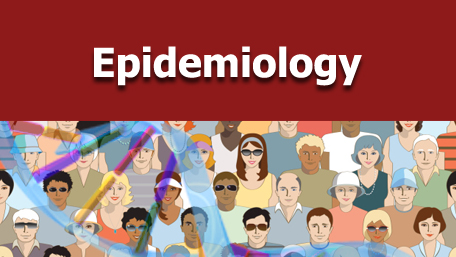 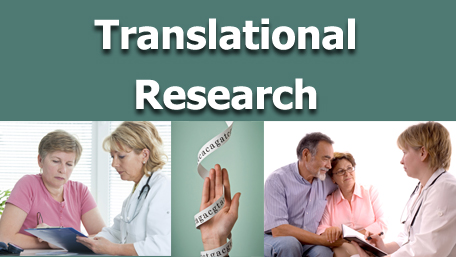 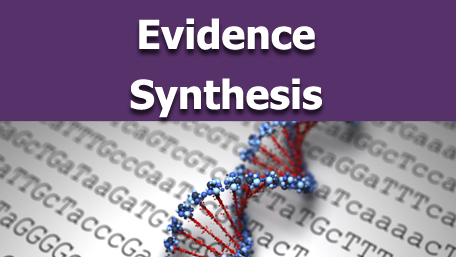 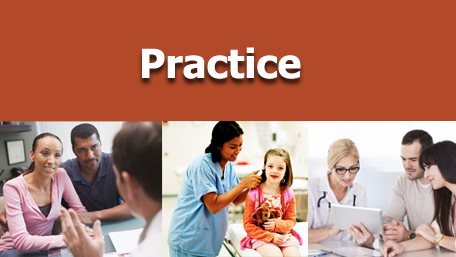