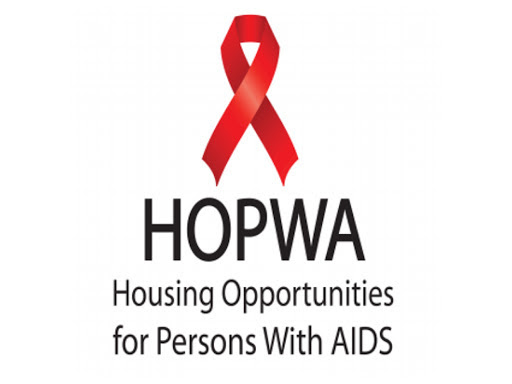 November 11, 2016 • By AIDS.gov
Director’s Note from Richard Wolitski, Ph.D., Director, HHS Office of HIV/AIDS and Infectious Disease Policy: We know that people living with HIV who have unstable housing have poorer health outcomes and are at greater risk for transmitting HIV. I conducted research on this very issue while I was at CDC, and these findings have been replicated again and again by other researchers. Efforts to address housing are vital to our national response to HIV. Recent Congressional action to revise the formula used to allocate funds under the 24-year old Housing Opportunities for People With AIDS (HOPWA) program will allow the nation to better align federal resources with where they are most needed.

The Housing Opportunities for Persons With AIDS (HOPWA) program, which has been operating under the same statute and regulations since it was established in 1992, is changing to reflect current HIV epidemic trends with the passing and signing of Public Law 114-201. In a message to stakeholders

[PDF 116 KB] last month, Rita Flegel, Director, Office of HIV/AIDS Housing (OHH) at HUD, provided an update on the HOPWA formula modernization and shared responses to some frequent questions.
The key change involves moving from a funding allocation formula based on “cumulative AIDS” to one based on the number of people currently living with HIV/AIDS. The formula update had been called for in the National HIV/AIDS Strategy as part of federal efforts to promote resource allocation that has the greatest impact on achieving the Strategy goals. The vast majority (90%) of HOPWA funds are allocated to formula grants for Metropolitan Statistical Areas and States. The prior formula gave funding to each jurisdiction based on cumulative AIDS cases and did not account for people currently living with HIV who remain at risk of progressing to AIDS. According to the CDC, about 55% of the people counted in the “cumulative AIDS” calculations were deceased individuals, meaning the old formula had to account for deceased persons due to the terminology used. As such, the old formula did not address changes in the geography of the epidemic over the past 24 years. Under the new formula, funds will shift to areas with the highest numbers of people living with HIV based on surveillance data. In addition, local housing costs and poverty rates will be incorporated into the updated formula.
HOPWA’s formula modernization will begin in Fiscal Year 2017 and will be phased in over 5 years to avoid highly volatile shifts in either direction for any one jurisdiction. Exact allocations for jurisdictions under the new formula will not be available until there is a federal budget for FY17. In the meantime, OHH is developing a Notice to explain how the changes to the formula will be implemented. OHH is also planning a series of webinars to be held as soon as 2017 formula allocations are announced, and will offer enhanced technical assistance efforts to assist communities experiencing losses or gains in funding to ensure the continued availability of housing supports for HOPWA-eligible households.
Read HUD’s HOPWA update and FAQs.