MercatorNet: I’m a parent, therefore I am: thoughts on the value of caregiving

MercatorNet: I’m a parent, therefore I am: thoughts on the value of caregiving

I’m a parent, therefore I am: thoughts on the value of caregiving

Cartesian-inspired reflections after 16 years as a stay-at-home mom. 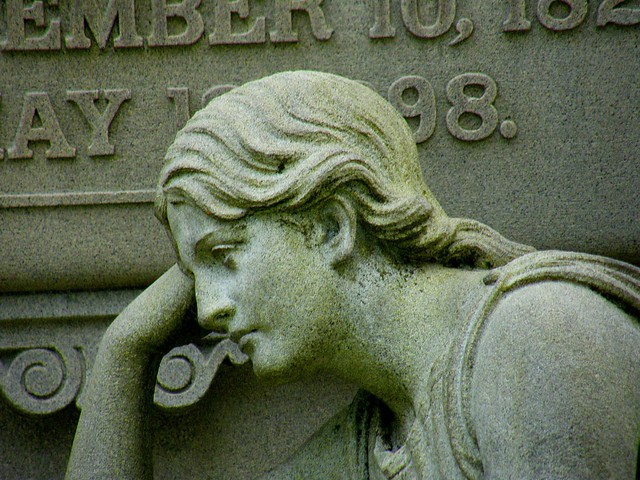 One of the great social issues of our time is the conflict many women face between family life and a career, or simply a job in the workforce. There are countless testimonies to the challenges of combining both, and endless advice from high-powered career women, whether from Sheryl Sandberg telling women to “Lean In”, or Anne-Marie Slaughter telling us we really can’t have it all.
We tend not to hear so much from women who have made the choice to put careers on hold while they raise a family, even though it may have cost them a struggle. Such initially, at least, was the case for Holly Hamilton-Bleakley, a California mother of six who came to her family role with an MPhil from Cambridge University (England) and experience as a Wall Street banker, and college philosophy teacher – a role to which she has recently returned.
Holly’s reflections on the value of 16 years of full-time motherhood get to the philosophical bedrock of why it was a good thing for her – indeed, why caring for young children is a good thing it itself. I think you will be impressed with her honesty and intellectual rigour.