MercatorNet: Self control, the harms of pot, and fat genes: findings from a 44-year-long study

MercatorNet: Self control, the harms of pot, and fat genes: findings from a 44-year-long study

Self control, the harms of pot, and fat genes: findings from a 44-year-long study 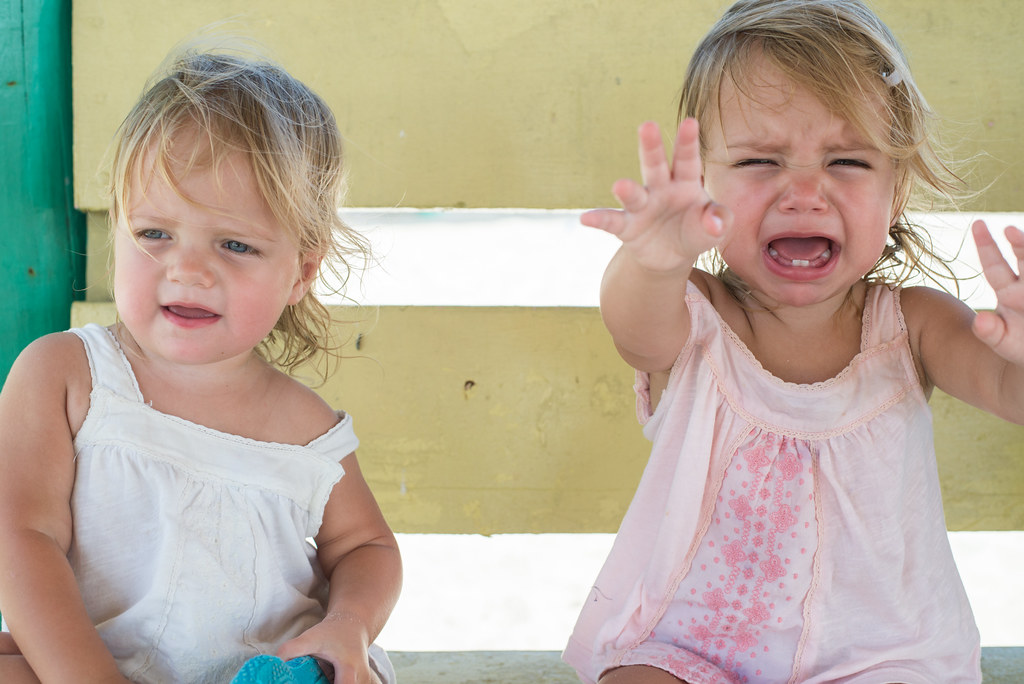 After almost four-and-a half decades and from modest beginnings, the Dunedin Multidisciplinary Health and Development Study has evolved into one of the most significant long-term tracking studies (known as longitudinal cohort studies) in the world.
It started with just over 1,000 participants, born from April 1972 to March 1973. This cohort completed their first medical assessment at age three. Since then, follow-up assessments have taken place every two years until age 15, and then at wider intervals through adulthood (18, 21, 26, 32, and 38 years).
The 13th round of data collection is due in 2017, with a comprehensive medical, behavioural, and psychological assessment of participants at age 45 years.
Participants are considered representative of the population of New Zealand’s South Island in this age group. This includes ethnicity, as 7.5% of the participants identify as Māori.
So what has the study taught us so far about health and behaviour?
1. Self control in early life is linked to success in adulthood
One stream of research from the study has explored the role of self-control in childhood on outcomes in adulthood. Self-control includes personality traits such as responsibility and orderliness, and the way we regulate our behaviour and emotions to achieve long-term goals.
When participants were age three and five years, the researchers assessed the children’s self-control, based on observer ratings. When participants were aged five, seven, nine and 11 years, the researchers collected parent, teacher, and self-reports of impulsive aggression, hyperactivity, lack of persistence, inattention, and impulsivity. These were combined to a single standard measure.
Less self-control at age three years was a clear predictor of poorer physical health, increased substance dependence, poorer personal finances, and criminal offending outcomes at age 32 years.
The researchers also identified a dose response: the higher the degree of self-control evident in the child, the better the outcomes in the adult.
It’s important not to automatically infer a causal relationship, since other factors such as competent parenting may explain both child and adult characteristics.
However, intervention studies that provided strategies for improved self-control have supported these observational findings. They found children who received the intervention significantly outperformed children who didn’t in executive functions and academic achievement.
This adds to the case that strategies to help children improve their self-control should be included in early childhood education.
2. Early cannabis users have higher levels of cognitive decline
The impact of cannabis use in adulthood, including the timing of its initiation, remains a controversial area.
In the Dunedin study, researchers asked participants about their cannabis use from age 18 to 38 years.
They then compared participants’ results on neuropsychological tests (measuring executive function, memory, processing speed, perceptual reasoning, and verbal comprehension) at 13 years (prior to initiation of cannabis use) with those at age 38 years.
They found IQ decline was highest among those who started using cannabis during adolescence and among the most persistent (daily) users. But the evidence was less clear for the less regular users.
Their findings suggested a heightened sensitivity of the adolescent brain to the neurotoxic effect of cannabis. It seems the effect of persistent cannabis use during adolescence on the brain function is irreversible, but stopping may prevent further deterioration of cognitive functions.
3. Obesity genes generate weight gain in early life
The Dunedin study also includes a genome-wide association study (GWAS), where the entire genome is examined for genetic variants to see if one or more of these is associated with an outcome.
The Dunedin study’s GWAS found gene variants detected in obese adults were not related to their birthweight. Rather, they were linked to rapid growth rates from birth to age three. This increased their risk of becoming obese as an adult.
This highlights the importance of weight trajectories at key stages in life and therefore provides an opportunity for targeted interventions.
Other genetics research work has reinvigorated the nature-nurture debate and highlighted the crucial role genes play and how they interact with environmental risks or exposures in the development of some conditions.
Genetically predisposed people who use cannabis in adolescence, for instance, are more likely to develop psychosis in adulthood.
What’s next?
The Dunedin study is not without limitations. In retrospect, it would have benefited greatly from a larger sample size and data collections in the critical years between birth and three years.
These shortcomings, however, should not overshadow some remarkable achievements. The study has generated more than 1,200 papers and reports. It’s impossible to provide a comprehensive list of all the findings and their importance. But the examples above provide a taste of what we’re learning from long term cohort studies that are simply not possible from one-off surveys.
As the participants in the Dunedin study approach their mid-life stage and show the first signs of many common chronic conditions such as diabetes and cardiovascular disease, we will be eagerly watching the trends and translating the knowledge into health policy and clinical practice.

Gita Mishra, Professor of Life Course Epidemiology, Faculty of Medicine and Biomedical Sciences, The University of Queensland
This article was originally published on The Conversation. Read the original article.

Responses from Democrats to Donald Trump's victory seem to be basically of two types: outrage and rejection on the one hand, and on the other, an admission that they missed something very big that was happening among their fellow Americans and that they now need to understand.

In the second category is a blog post by Boston law professional Ted Folkman that we have reproduced today. What he says about identity politics rings true to me: that many whites backed Trump because they were sick of being sidelined while various minorities made their claims on the American nation.
Best comment today, though, is from Jennifer Roback Morse of the Ruth Institute. Dr J points out that before it can be great again, America must be good again -- a challenge addressed to every one of us.