California lawmakers are weighing a bill aimed at protecting their state's citizens from surreptitious genetic testing but scientists are voicing their growing concerns that, if passed, such a law would have a costly and damaging effect on research.
The bill, dubbed the Genetic Information Privacy Act, would require an individual’s written consent for the collection, analysis, retention, and sharing of his or her genetic information—including DNA, genetic test results, and even family disease history. 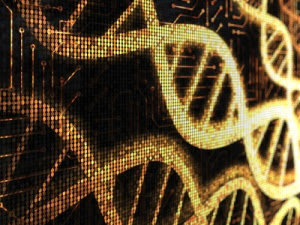 Genetic information's use and ownership are the subjects of laws proposed in at least five US states over the past year.
iStockphoto
“It’s becoming easier and quicker and cheaper for people to obtain their genetic profile or genetic information,” says the bill’s author, California state Senator Alex Padilla. “It’s such sensitive and personal information that it ought to be protected,” he says. Padilla also authored an earlier bill, enacted in January, which extended federal protections against genetic discrimination.
Publicado por salud equitativa en 7:08